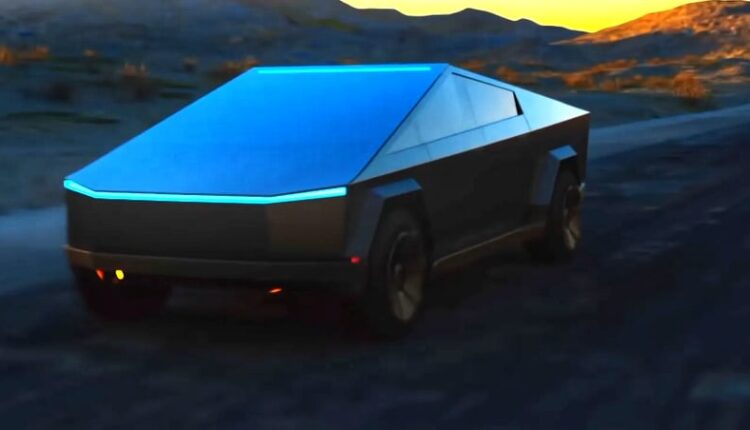 Here are the CyberTruck three major highlights of the NEWS:

On October 07, 2021, the CEO of Tesla Company, Elon Musk, officially announced their company’s relocation to another part of the state at the annual shareholder meeting this Thursday.

Tesla is the latest Silicon Valley enterprise to relocate to Texas.

Musk justified the move by citing the Bay Area’s high cost of living, claiming that many employees could not purchase homes and faced long commutes.

Musk did not say when the transfer would occur, but he did say that Tesla would not depart California, with Fremont’s manufacturing production slated to expand by 50%.

Tesla has announced new launch dates for its forthcoming models.

However, the Cybertruck was expected to go into production this year, but it has been delayed until 2022, with mass production beginning in 2023.

Tesla joins a growing list of Silicon Valley tech companies, including Hewlett Packard Enterprise and Oracle, relocating their headquarters to Texas because of the state’s low tax rates and pro-business laws.

Musk did not say when the transfer would take place or where the new headquarters would be located in Austin, but it’s safe to presume it’ll be near the Gigafactory, the main factory for the future Cybertruck and Tesla Semi.

This was not the first time Elon Musk had mentioned relocating to Texas in public.

Last year, at the outset of the COVID-19 pandemic, the CEO threatened to depart California since the state’s severe pandemic rules made restarting manufacturing difficult.

Tesla then began construction on the Austin Gigafactory, and Musk himself relocated to Texas shortly after.

Tesla’s headquarters will now follow suit, but Musk explained that the company would not depart California entirely.

Musk stated during the shareholder meeting that Tesla would grow in California to increase output at the Fremont plant by 50%.

Musk did not mention any political or pandemic-related disagreements with California while announcing his departure to Texas, unlike when he threatened to leave last year.

Instead, he blamed the Bay Area’s high cost of living, saying, “It’s difficult for people to buy houses, and a lot of people have to come from far away.”

Musk feels that the state of Texas’ business and living circumstances will allow his company to become more productive.

The Gigafactory will be built alongside the Colorado River. In addition, Musk plans to build a hiking trail & boardwalk that will be open to the public, making the new headquarters an “ecological paradise.”

Check This Out-New 2022 Honda Civic Type R- What We Know So Far!